Drinking water systems are everywhere... Does that mean everyone needs them? 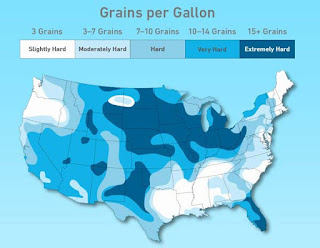